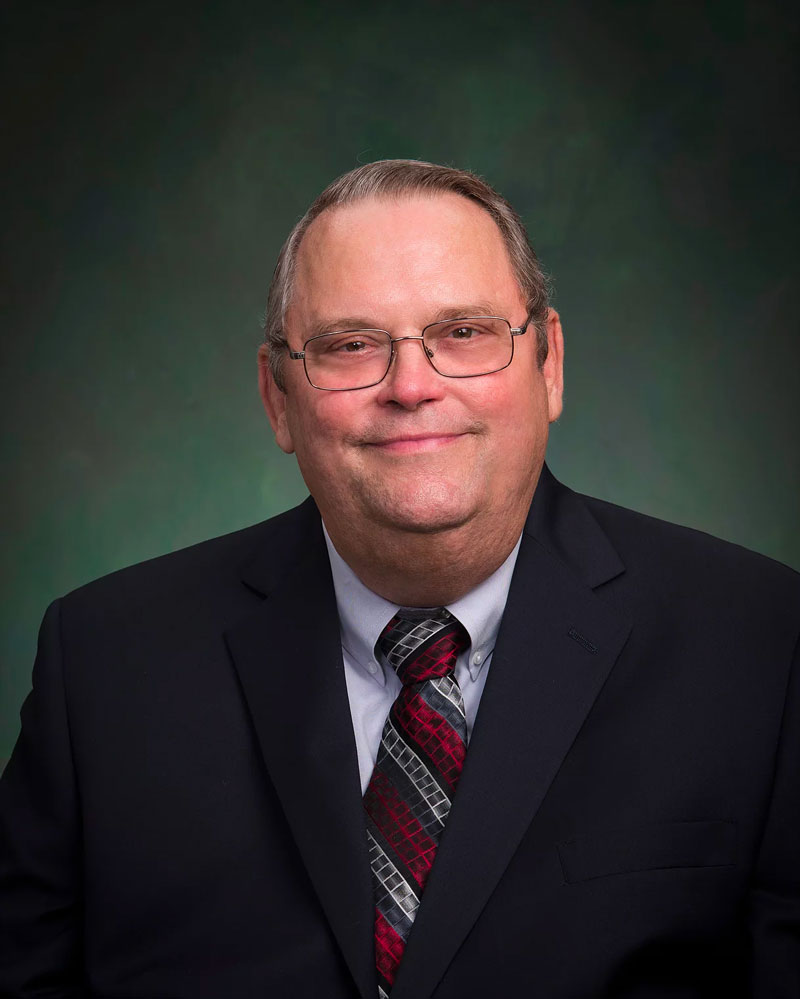 Perhaps you’ve seen the report out of Massachusetts of the South Korean woman who urged her “boyfriend” who was depressed already to kill himself. He did, jumping from a parking garage. A grand jury has indicted her and attempts are underway to extradite her from South Korea.

Included in the evidence is 47,000 texts she sent him in a two month span. I just had to do the math. For two 30-day months, she had to average just over 32 texts per hour! How she did that is beyond me. What’s more beyond me is the tsunami of evil that had to be behind such heinous behavior!

Where she lies on the sociopath-psychopath-narcissist continuum does little to explain the insidious harm she inflicted with her words. Labels only limit. Her capacity to inflict pain must have been limitless. Knowing she is a victim of similar abuse or hereditary recipient of such evil or having been nurtured by an atmosphere of vitriolic hate only worsens the depth and range of the story.

A different outcome for the almost graduate of Boston College could be imagined if he had otherwise been comforted with compassionate words and a listening heart.

Facebook friends, colleagues, and courageous Christians: we have work to do, one person at a time, listening over the long haul to lead and guide a healing process in the lives of so many among us who have been abused, t
raumatized, and neglected. Pray with me for workers for this harvest and doors of churches to be opened to us to equip leaders to effectively perform Trauma Ministry. Blessings as you do that with us! 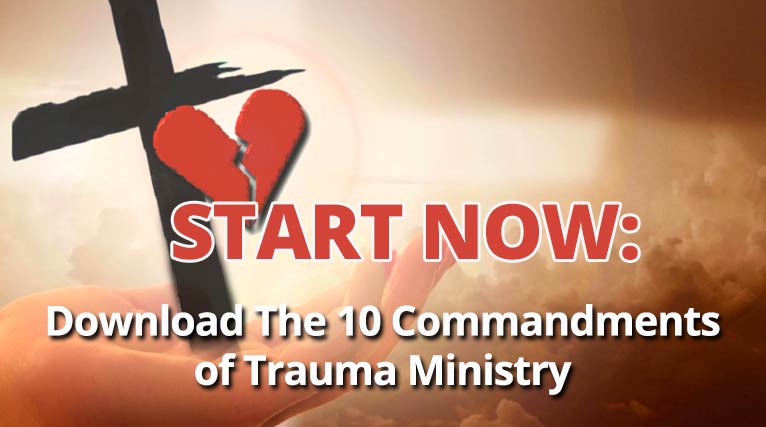 Contact me for more information how to schedule a Trauma Ministry or Story Listening Training Event for your congregation.

What’s in your Basket? Caught with the Resources
Scroll to top